Member Action Gets Results: UC to Bargain with Teamsters on Dispatchers 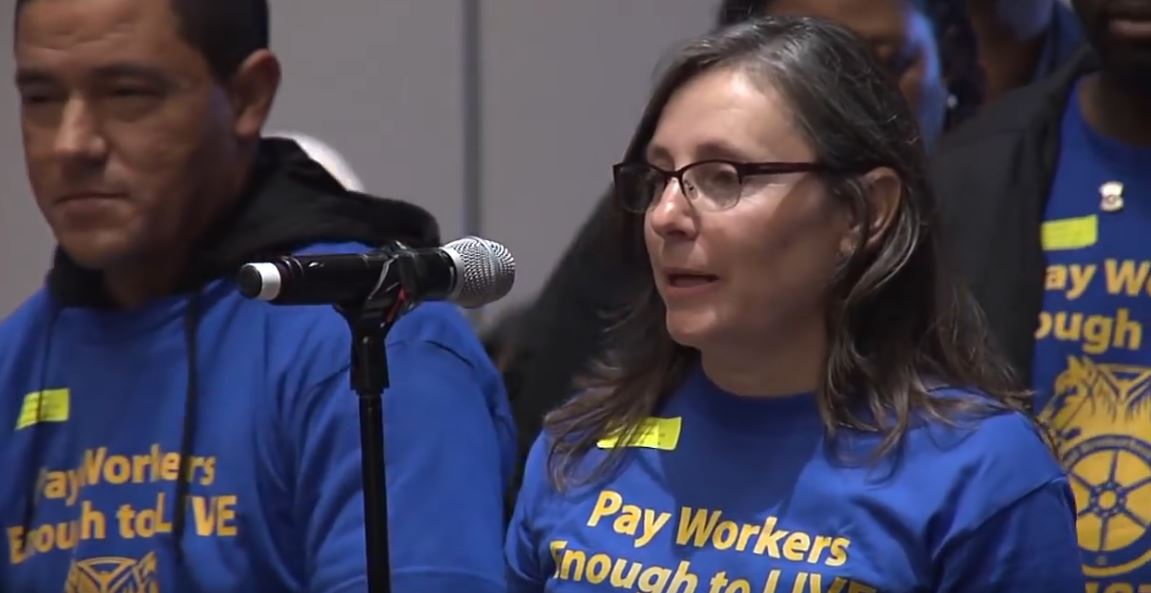 Member Action Gets Results: UC to Bargain with Teamsters on Dispatchers

After Teamster Police Dispatchers and Records Personnel brought our message to the UC Regents meeting last month, the University reversed course and agreed to bargain with our Union to address safety concerns caused by extreme understaffing and inadequate compensation.

“This win shows that when we stand together and take action as Teamsters members, we have the power to make a difference,” said Jason Rabinowitz, Secretary-Treasurer of Teamsters Local 2010.

Bargaining dates have been set for Thursday, November 15 and Friday, November 16. The Union team will include public safety members from every campus.

This follows actions taken by our Public Safety Dispatchers and Records Personnel members and Union leadership, including their Petition to President Napolitano and testimony at the September 26th UC Regents meeting at UCLA. Click here to view more on the testimonies.

Campuses are so understaffed that many of our Dispatchers go without breaks, lunch, and even work up to 20 days without a day off. Dispatchers are expected to pick up overtime regularly, impacting their personal life and their families.

Many of our members have also reported health and safety issues due to the understaffing.

In contract negotiations, the University agreed to a side letter to bargain with the Union on numerous issues but later refused to bargain. Teamsters Local 2010 filed charges against UC with the Public Employment Relations Board (PERB) for its refusal to bargain in good faith.

Given the urgency of the issues and the University’s record, we must continue to stand together as Teamsters to ensure that the University follows through on their words with actions that guarantee fair pay and safe conditions for our members and for the UC community. More information will be forthcoming as the details around the bargaining are set.

We want to thank our Public Safety Dispatchers and Records Personnel for their efforts and encourage everyone to be involved as we begin bargaining and ensure that the University addresses the critical issues facing our members and the campuses they serve.