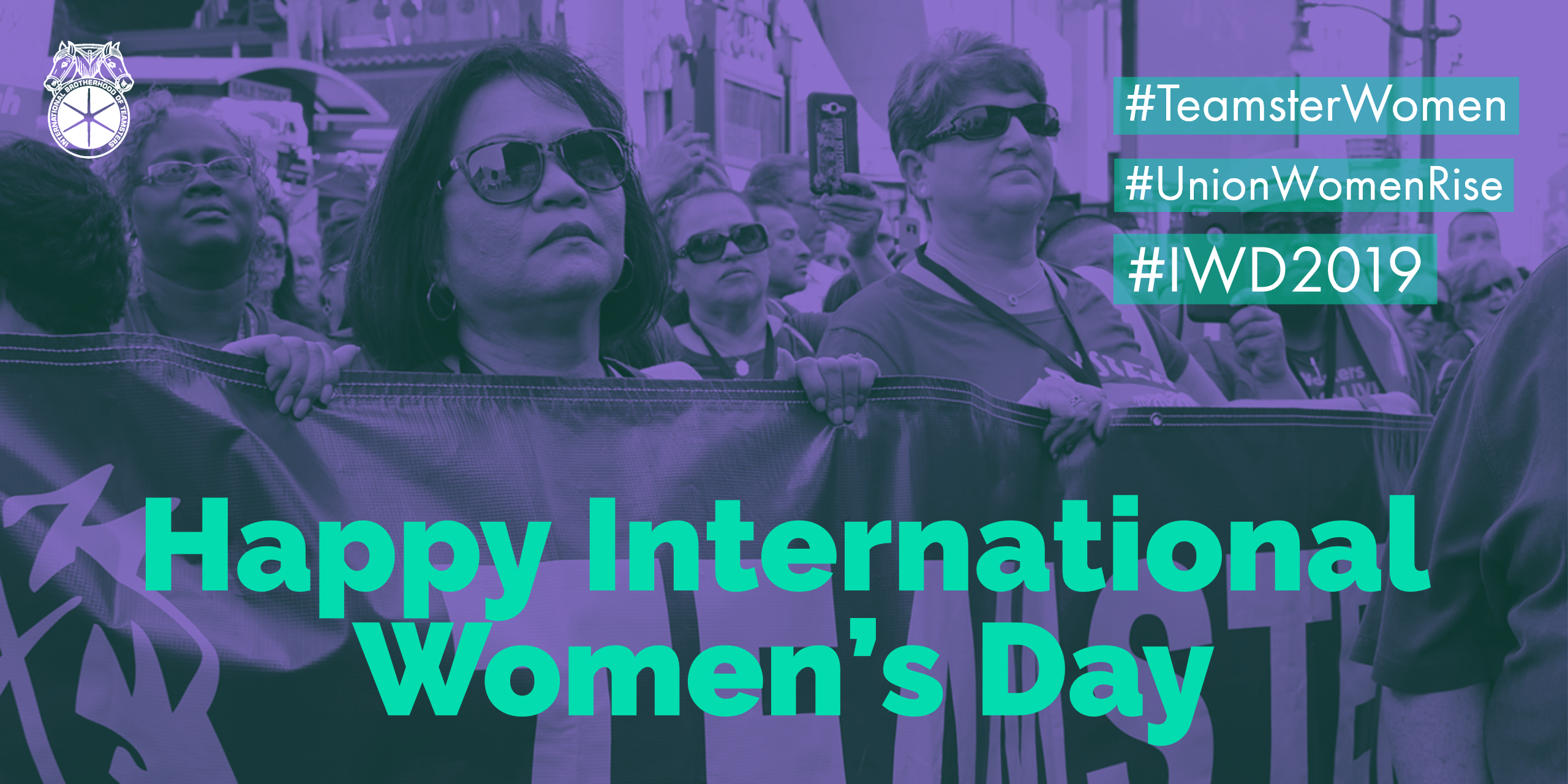 Happy International Women’s Day to the incredible Teamster women at Local 2010 and the powerful women around the world. Today we join millions of people in celebrating the social, economic, cultural and political achievements of women.

International Women’s Day has been rooted in labor since its inception over a century ago. First known as “International Working Women’s Day”, the holiday emerged from the struggle of garment workers fighting for equality and dignity in the workplace.

Since then, International Women’s Day has progressed to a much larger platform, celebrated around the globe and seen as a rallying point to build support for participation of women in social, political, and economic spaces.

Unfortunately, with all our social strides, we have yet to achieve equality with women earning around 82% of that a man. Even worse, a recent study by the Institute of Women’s Policy Research found that the gender wage gap actually increased since 2017 with the ratio of women’s to men’s median weekly full-time earnings dropping to 81.1% It is clear: the gender wage gap exists among workers in every field and at every education level. 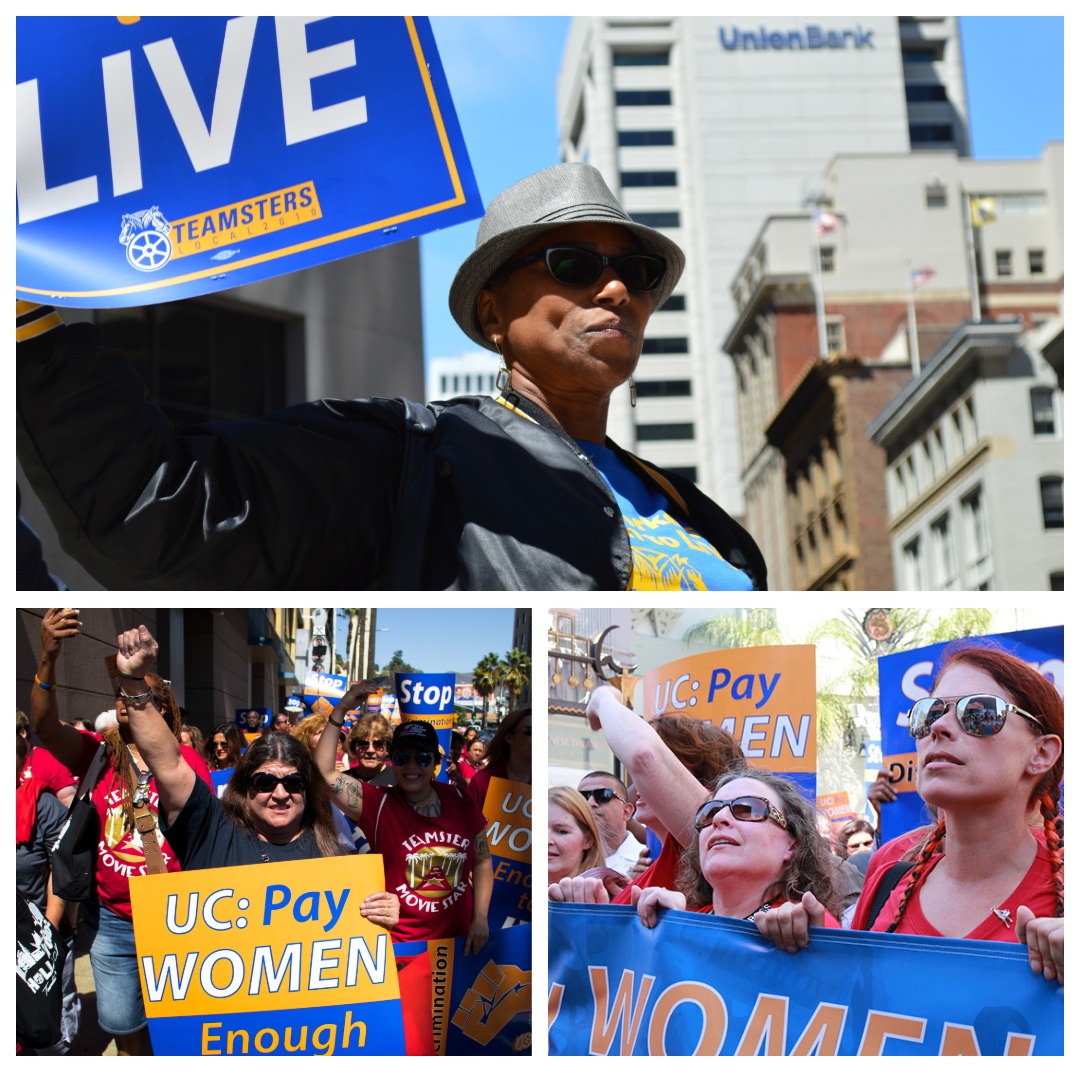 But we have the tools to fight income inequality by standing together in our Union. Unions provide higher wages and benefits for all workers and shrinks the gender wage gap significantly among unionized workers.

Teamsters Local 2010 is proud to unite women and men in the fight for equality and fair treatment for all workers.  Our negotiated contracts standardize wages and our grievance procedures combat gender discrimination in the workplace so women and men receive equal pay for equal work.  When we stand together as Teamsters, we create a safe workplace free of discrimination.