The Fight to Restore Salary Steps

We are pleased to report that Teamsters Local 2010 is co-sponsoring a new bill to restore salary steps to our members at California State University. The Steps to Economic Parity in Salaries (S.T.E.P.S.) Act, co-sponsored with our sister Unions CSUEU and SEIU State Council, was introduced by State Senator Connie Leyva as SB 566. This bill, like our previous bill, AB 369, would bring back annual 5 percent salary steps for CSU support staff based on satisfactory performance evaluations.

This would bring CSU in line with all other state agencies, which provide annual salary steps. It would help address the issue of too many CSU workers not being advanced in their salary range, even after many years of service.

This has been a uniquely challenging year, and 1,100 Skilled Trades Teamsters at CSU have been working hard and sacrificing to keep CSU running through the pandemic. It is time for CSU to stand by its workforce by fixing the broken salary ranges and paying workers fairly. Teamsters Local 2010 will continue to fight to restore the salary steps that Teamsters essential workers deserve now more than ever.

Read a letter Sen. Leyva wrote to CSU Chancellor Joseph Castro urging him to support salary equity at the CSU with the S.T.E.P.S. legislation and beyond.

In other encouraging news, the Governor’s office recently announced an agreement with leaders in the state legislature that would restore to the CSU next fiscal year the $299 million in state funding that was cut this fiscal year. We will continue to advocate for adequate funding for the CSU until the state budget is finalized later this year. Between this restoration of the state budget cut, CSU’s $1.7 billion in reserves going into this crisis, and the more than $1 billion that the CSU has received thus far in federal stimulus, we continue to demand that CSU rescind any remaining unnecessary layoffs and commit itself to fair pay and treatment of the essential workers whose work has allowed the CSU to weather this crisis.

As we look forward to a post-pandemic world, let’s join together in fighting for fairness at the CSU. When we stand united, we win.

"Teamsters will continue to fight for fair pay for our hardworking members at CSU, and that includes restoring the steps. With its billions of dollars in reserves and an improving budget outlook, CSU can afford to stand by its essential workers who have kept the University running through the pandemic.” 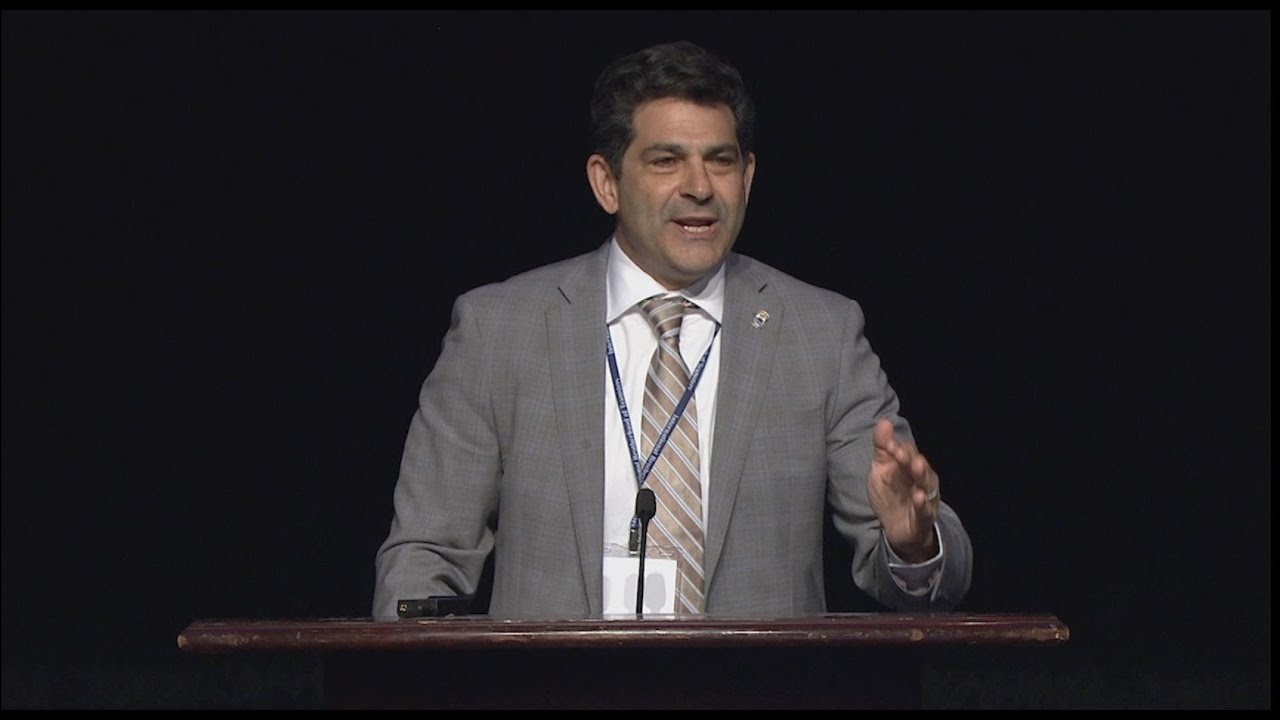