The three separate Bargaining Team elections will be conducted simultaneously and electronically (hosted by a web-based election service) opening Tuesday, May 25, 2021 at 6:00 a.m. and closing Thursday, May 27, 2021 at 6:00 p.m.

Every Teamster 2010 K6 Unit member will receive voting access by email on Tuesday, May 25, 2021. This gives every Bargaining Team nominee eight days to campaign for support in their respective departments.

There will be three separate Bargaining Team elections hosted by a web-based election service. Voting for all three elections will be open on Tuesday, May 25, 2021 at 6:00 a.m. and voting will close Thursday, May 27, 2021 at 6:00 p.m. Every UCSD K6 Unit Teamster 2010 Member in good standing at the time of the election will be eligible to vote for the Bargaining Team member/s in their respective departments. 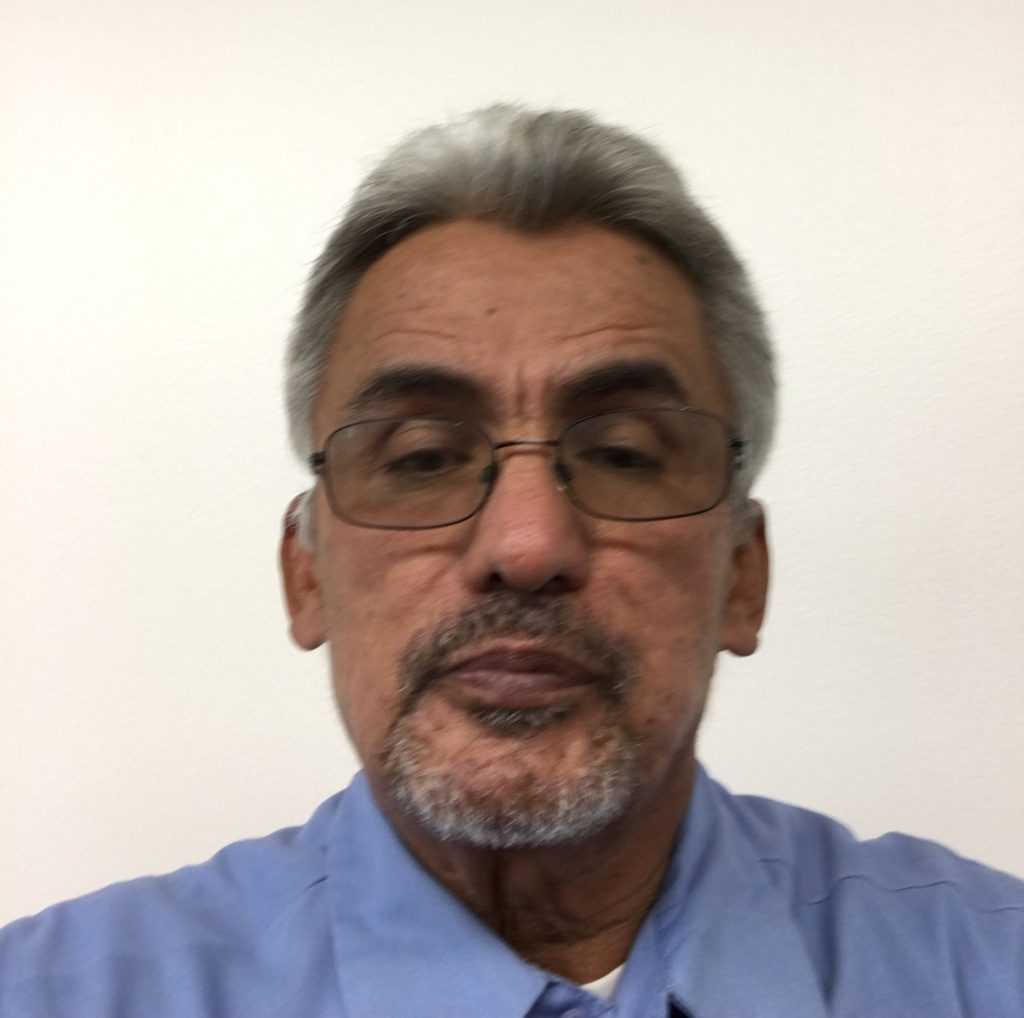 “Win by Standing Together.” 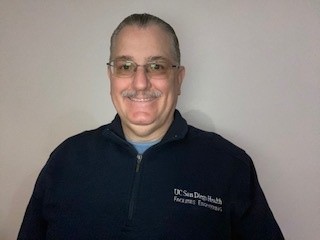 “I am asking for your vote to join our Teamsters 2010 UCSD/K6-Unit Bargaining Team. I have worked at UCSD for over 8 years and I am currently one of the CUP Operators in the FE Department at Hillcrest. During my time at UCSD, I have worked at both Hillcrest and JMC in La Jolla. I am an active union member. I have been a union steward in La Jolla and worked very hard as a blue card organizer to make the transition to Teamsters Local 2010.