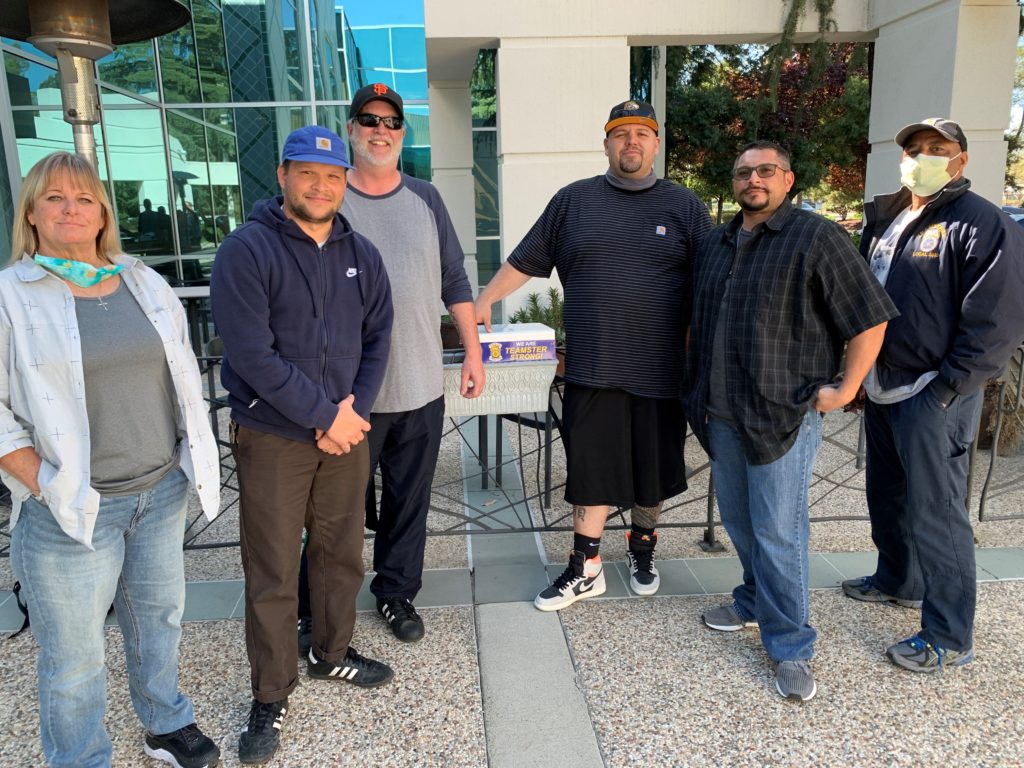 By the International Brotherhood of Teamsters’ Communications Staff

When the Supreme Court handed down Janus V. AFSCME three years ago, many predicted that it would be a blow that the labor movement would never recover from. At the University of California (UC) and California State University (CSU), Local 2010 is proving that nothing could be further from the truth.

“We’ve increased our density dramatically over the past few years, organizing nearly 4,000 new workers into the Teamsters, including 1,300 during the pandemic,” said Jason Rabinowitz, Teamsters Public Services Division Director and Secretary-Treasurer of Local 2010. “We’re going to keep that momentum going, organize thousands more, and use our increased power to win real improvements in pay and working conditions for UC and CSU workers.”

The avalanche of organizing victories that Local 2010 has had illustrates that by implementing a multi-faceted approach to expanding membership, unions can do incredible things.

Union elections at public colleges and universities in California are regulated by the Higher Education Employer-Employee Relations Act (HEERA) and administered by the Public Employees Relations Board (PERB). Under HEERA, there are several ways these workers can unionize. One is to file a petition for recognition based on a showing that a majority of workers authorize Teamsters representation, which the PERB verifies and then certifies. After a 15-day period where another union can petition for the unit, the workers are granted representation. The other is through a process called accretion.

“The accretion process is where we file a petition with the board that says these workers are misclassified; they should be in our existing bargaining unit because the work that they’re doing is similar to the work that is being done by existing members and there is a community of interest there,” Rabinowitz said. “We utilize this process together with our campaign of organizing the workers. That way, when we win recognition, we already have strong support and we are ready to fight for and win a good contract.”