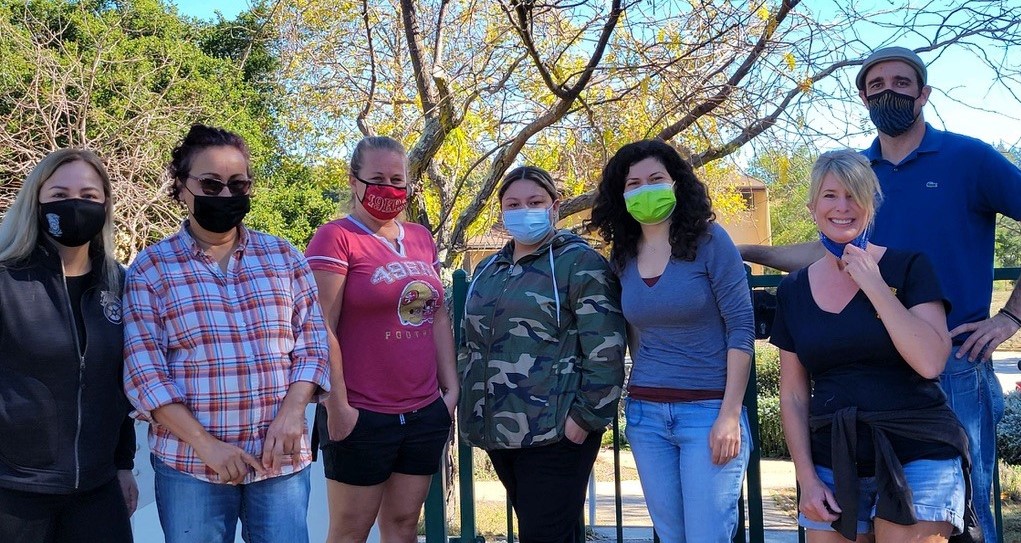 The UCSC Childcare Center Will Not Be Outsourced!

Local 2010 has won our fight to keep early childhood education positions in-house at UCSC, saving the jobs of 15 long-term educators and preserving the high quality childcare the UCSC community depends on!

We are thrilled that UCSC Chancellor Larive has overturned the decision to outsource Teamsters UCSC childcare workers after she heard the outpouring of support from the campus community, Teamsters, Regents and other stakeholders. She has committed to our staff that we will continue to provide quality affordable childcare for generations to come.

We are so happy with Chancellor Larive’s decision to keep childcare in-house and to EXPAND the in-house staff when the new childcare center opens! Everyone with an interest in childcare agreed that an outside, for-profit provider was completely inappropriate for the UCSC community. Parents and supporters are thrilled that teaching staff will not be forced out of jobs they truly love serving children, parents and UCSC.

Local 2010 members will continue to provide exceptional care for the children of the UCSC community, now and for generations to come!

Congratulations to our courageous UCSC child care teachers for this great win that saved our Teamster jobs. Your persistence in standing up for what’s right is an example for workers everywhere: When we fight, we win!