Furthermore, the University has not kept up with inflation and the high cost of living in Yolo and Sacramento counties. The UC is in a strong economic position and should prioritize the wages of the Skilled Trades workers who keep the UC running and all of us safe.

“Our wage proposal tears down inadequate Skilled Crafts wages at Davis so that they can be replaced by new, appropriate wages for the knowledge and talents we bring as skilled crafts workers.” 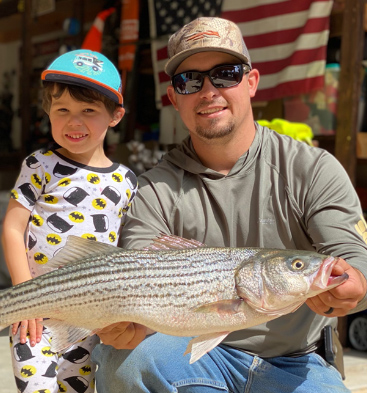 Our Teamsters Local 2010 Skilled Trades Bargaining Team members continue to work diligently on contract proposals that would improve working conditions for all of us. So far, our team has written and proposed 40 articles to the University since negotiations began. Our Union and the University have tentatively agreed to 22 articles.

In their typical fashion, the UC team is slow to respond to our proposals. These stalling tactics will not discourage our Bargaining Team from working together with the membership to win a fair contract and raises we deserve and have earned. The next bargaining sessions are scheduled for July 13, 14, 26, and 27. Our Teamsters Bargaining Team will continue to hold membership meetings to share our progress and get your feedback. Please support our team by signing up as a member, participating in July contract actions, and attending union meetings.