Teamsters Local 2010 condemns the racist, anti-black, anti-indigenous comments made during a conversation involving several members of the Los Angeles City Council and a top leader of the Los Angeles Labor movement. The sentiments expressed in that conversation were appalling, hurtful and unacceptable. These racist words were particularly destructive because they were apparently uttered in a house of labor, where such words should never be heard or tolerated, because they are antithetical to everything for which we stand.

Teamsters Local 2010, and our entire labor movement, stand strong against racism and all forms of discrimination. The fight for racial justice, for solidarity, and for unity of all working people, is fundamental to our existence and our mission as a labor movement. The Teamsters have rescinded endorsements of the Council Members who participated in that conversation, and we call on the Council Members who have not yet done so, to resign their positions immediately.

As a statewide Union whose membership includes more than 3,000 workers in the Los Angeles area, and as a proud affiliate of the Los Angeles Federation of Labor, Teamsters Local 2010 pledges to continue to be a force for unity and justice, and to be part of the solution, as we work together to heal and unite our community, and to move forward together. 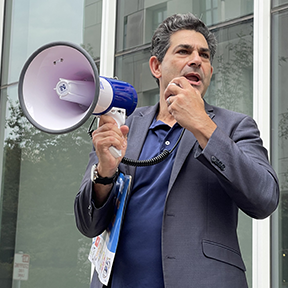 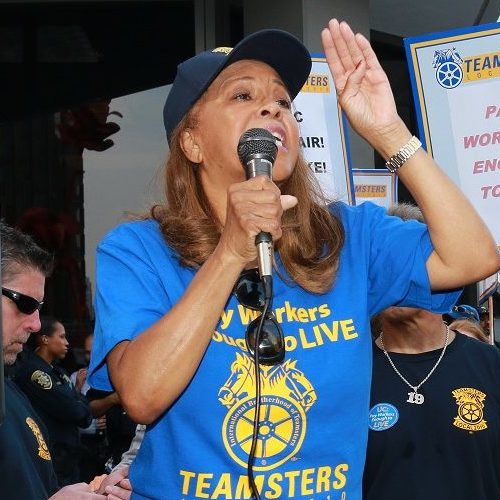