In a close election that demonstrated the power of each individual member voice, CSU Teamsters at CSU Monterey, CSU East Bay, SFSU and SJSU have elected Aaron Flores to the CSU Bargaining Team Northern Region, Seat 2. Aaron Flores won with 57 votes while Debbie Elia, the only other candidate, had 45 votes.

Aaron Flores is a Teamsters Refrigeration Mechanic and Union Steward at San Jose State University. He will join the CSU Bargaining Team representing CSU Northern campuses as we prepare for critical negotiations on salary step increases next year.

Thank you to every member who voted in this important election! 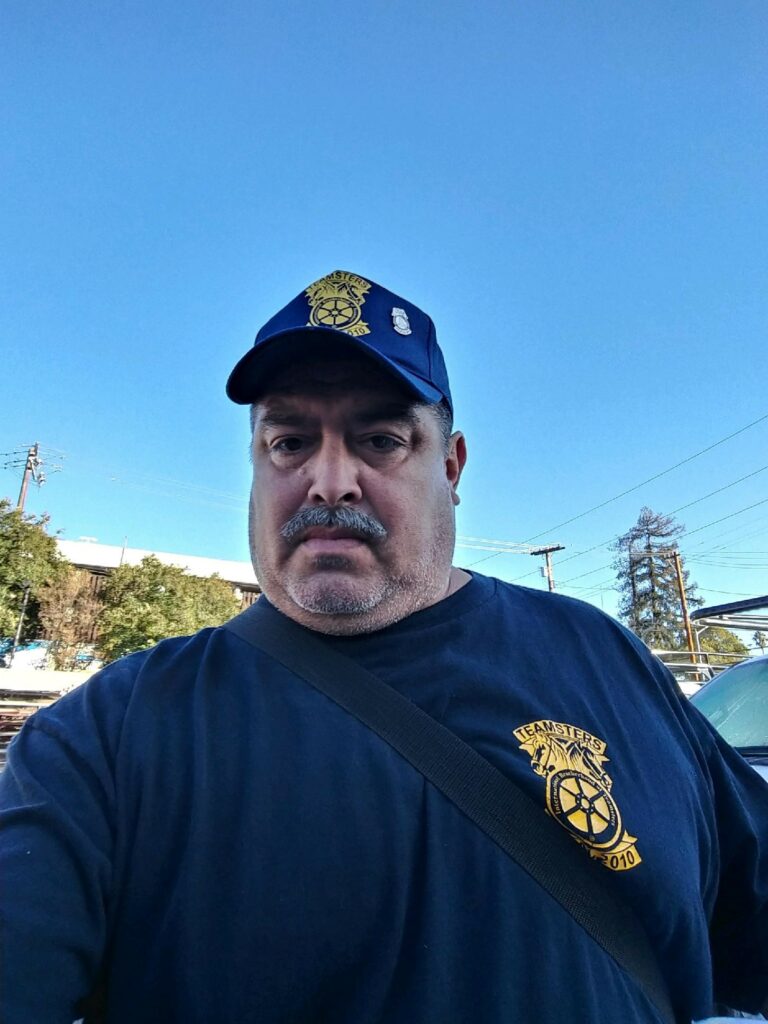