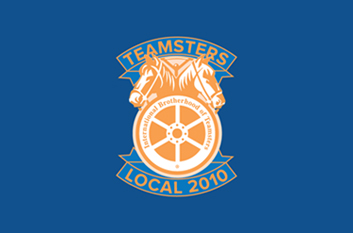 Join us in our fight to ensure that elected officials protect public safety and good-paying jobs throughout the Golden State!

Big Tech is trying to force state and local governments across the country to change laws. That way, it can put autonomous vehicles on public roads with little regulation and eliminate human operators. Without proper oversight, these vehicles represent a fatal threat to both the lives and livelihoods of Californians.

Teamsters, lawmakers and their allies are rallying outside of the Capitol to support legislation that is being introduced in the State Assembly on Monday, Jan. 30. Join us at 10:00 AM on the West Steps of the State Capitol building as we fight to protect our streets and families!