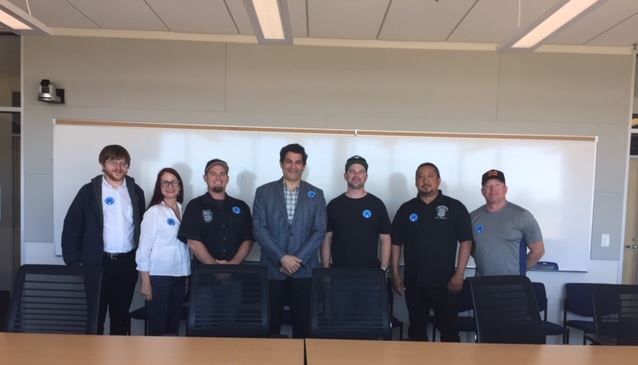 On June 6th and 7th our Bargaining Team met with the University to kick off bargaining on a fair contract for our UC Merced Skilled Trades Teamsters. Teamsters Local 2010 Members across the State wore “Respect the Trades” stickers in support of the UC Merced Bargaining Team, who wore the same stickers at the bargaining table.

“I’ve found negotiations to be an experience that is both useful and enlightening so far,” said Justin Potts, Bargaining Team member and UC Merced HVAC-R Mechanic. “I appreciate the help of my fellow team members as well as the support given by members on different campuses.  I will continue the negotiating process with the positive outlook that we will come out with a fair contract our Skilled Trades workers can be proud of.”

Our Bargaining Team worked diligently both days to establish ground rules and finalize proposals to give to the University. The Union and the University agreed to ground rules on the first day of bargaining and completed the “sunshine” process required by state law. 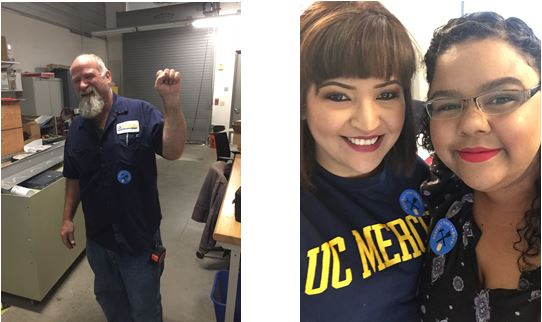 On the second day, we reached tentative agreement on more than a dozen articles where there were no changes or only minor language edits. Our Team presented our initial Union proposals on eight additional Contract articles. Unfortunately, the University did not provide any substantive proposals. Jason and the team made clear that we expect the University to come prepared with proposals at the next session, along with responses to our Union proposals.

“We have a great team at the table, and a lot of Teamster resources as well,” said Jason Rabinowitz. “But the most important thing is that the University is seeing our members standing together.  That’s what is going to help us win a fair contract.”

Our next bargaining session will be June 19th and 20th. We would like to give thanks to all the members across the state that showed support to our UC Merced Skilled Trades members. One Union, One Fight!!!

Click here to see more photos from the action! 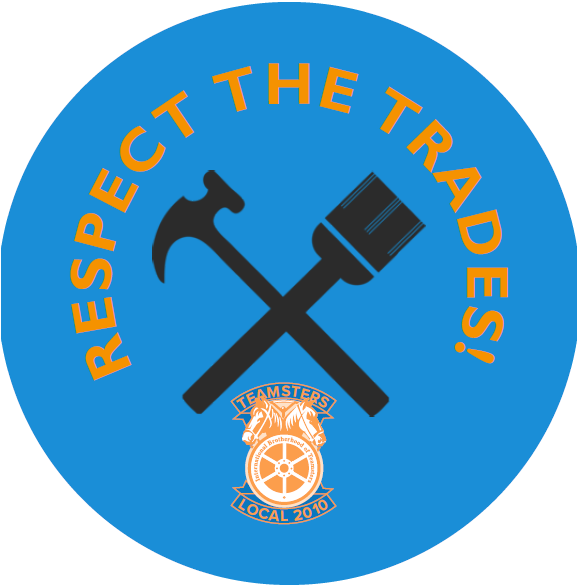