Our Fight to Protect Our Jobs Continues

Teamsters Stewards and our Union representative worked together to file grievances due to the CSU not following our Union contract regarding layoff order and already saved two workers’ jobs at San Francisco State University. Our Union continues to fight for the other nine workers laid off at that campus, as well as those issued layoffs notices at other CSU campuses.

Layoff notices have been issued to nine Skilled Trades workers at CSU Fullerton, four at CSU Sonoma, and three at CSU Monterey Bay. Teamsters are at various stages of the negotiations process that is guaranteed by our Union contract.

“Our Union will continue to fight every layoff, tooth and nail. Teamster members’ hard work has built CSU into a wealthy, successful institution. CSU should use its billions in reserves to avoid layoff and protect essential workers’ jobs.” 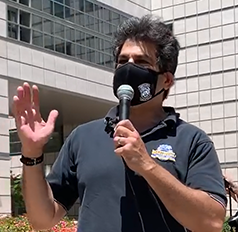 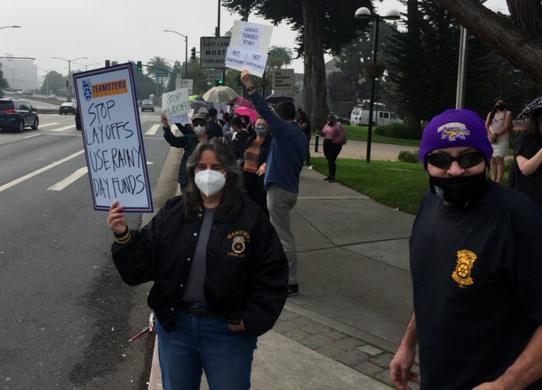 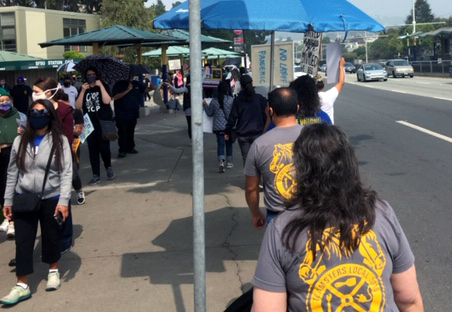 Teamsters members at CSU Monterey Bay are asking for support from all CSU Skilled Trades workers statewide in their petition to Chancellor White and CSU Monterey Bay President Eduardo Ochoa expressing “no confidence” in CSU Monterey Bay Vice President for University Personnel Natalie King and demanding that she be removed from her leadership position. King is responsible for the unnecessary layoff of essential personnel at CSUMB. Her lack of leadership and dishonesty about the Monterey Bay financial situation trickles all the way down to the management teams of different divisions on campus.
SIGN PETITION
Share
Share on facebook
Share on twitter
Share on email
PrevPreviousCal/OSHA Investigating April UCLA Worker Death Due to COVID-19
NextTeamsters Joint Council 7 Says No to Prop 22!Next
×