UCLA Teamster wins back his job with Union Power!

OUR UNION WORKS: Arbitrator Orders UCLA to Give Job Back to Wrongfully Fired Teamster!

"Kenny was an exemplary employee who was wrongfully fired despite years of service to UCLA. But our Union contract protects our right to not be terminated without just cause, and we fought hard to win Kenny's job back. It was my honor to walk Kenny back to work, and show that Teamsters will stand up to UCLA's unfairness and win!" 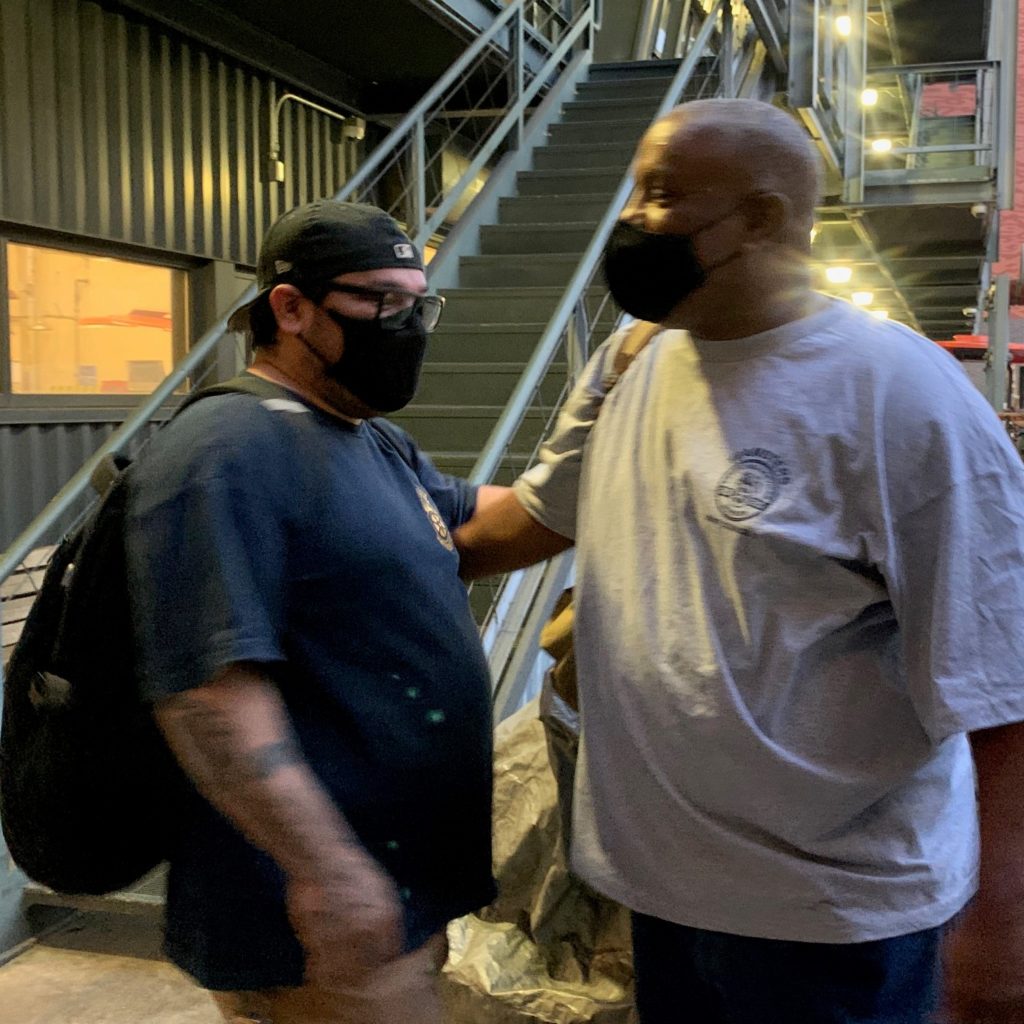 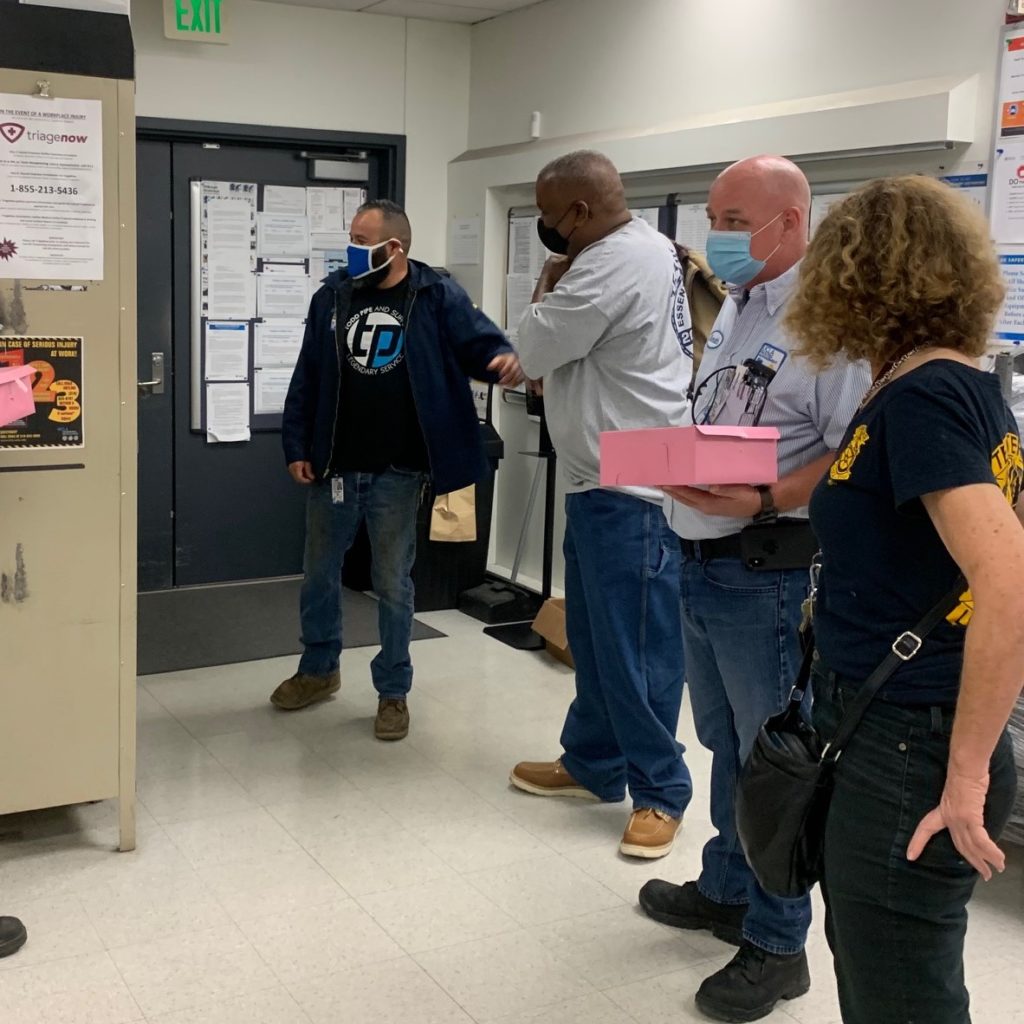 When long-time UCLA worker and Teamster Kenneth Alexander was wrongfully fired in Sept. 2018, Shop Steward Laura Newman and our Union took fast action afforded by our Union contract and filed a grievance, which we took all the way to arbitration.

An arbitrator ruled in Feb. 2021 that UCLA must return Kenny to his journey-level plumber position and be made whole! Management dragged their feet on returning Kenny to work at UCLA, unhappy with being caught trying to terminate a worker without just cause, and tried to unfairly reduce his back pay. We fought back!

Our Union demanded that the arbitrator stop the delay and that Kenny be returned to work immediately. We also demanded that UCLA be ordered to pay Kenny full back pay without deduction. Our Union won on all points.

The arbitrator’s ruling points out the importance of progressive discipline, which in most instances requires at least one written warning to inform the worker of what is expected.

“Kenny started as a custodian in the ‘90s. Wanting more for his future, he put himself through trades school and eventually became a Journeyman Plumber. Kenny is a living testament of the rewards of motivation, determination, hard work and diligence. We are excited to have Kenny back on campus where he belongs and are grateful for his perseverance during this long, tedious process.”