Teamsters 2010 would like to give a special thank you to Ashton, Scott, and Jorden for stepping up and participating in this very important Teamster steward election. It takes a person possessing strong leadership and character to take on this role to assist union members at the worksite.

We would also like to thank every Teamster Skilled Trades Member that voted in this election! 92% of the Teamster membership on campus voted for your new stewards! That is an impressive turnout for any election. Teamsters Strong!!! 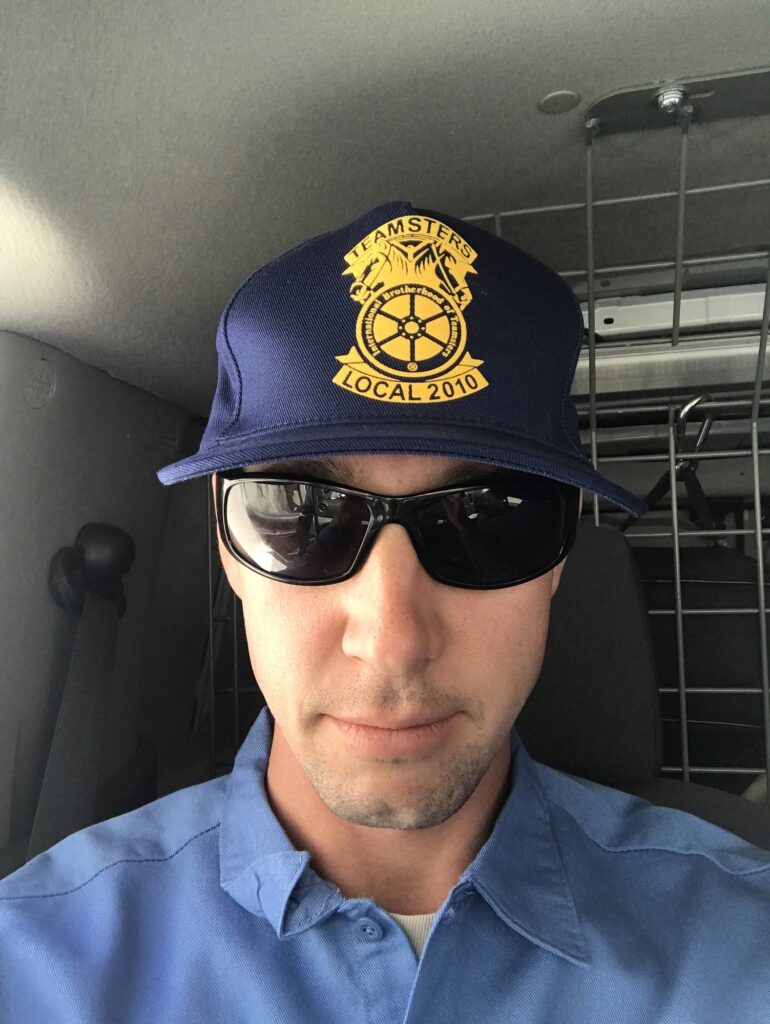 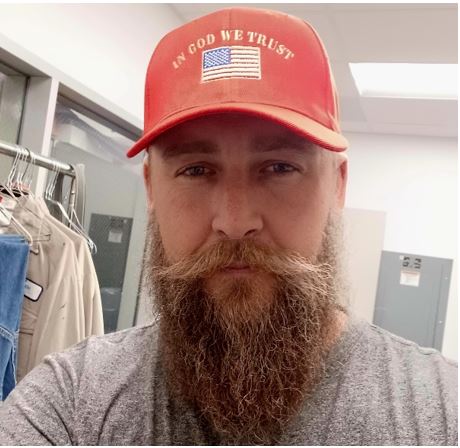